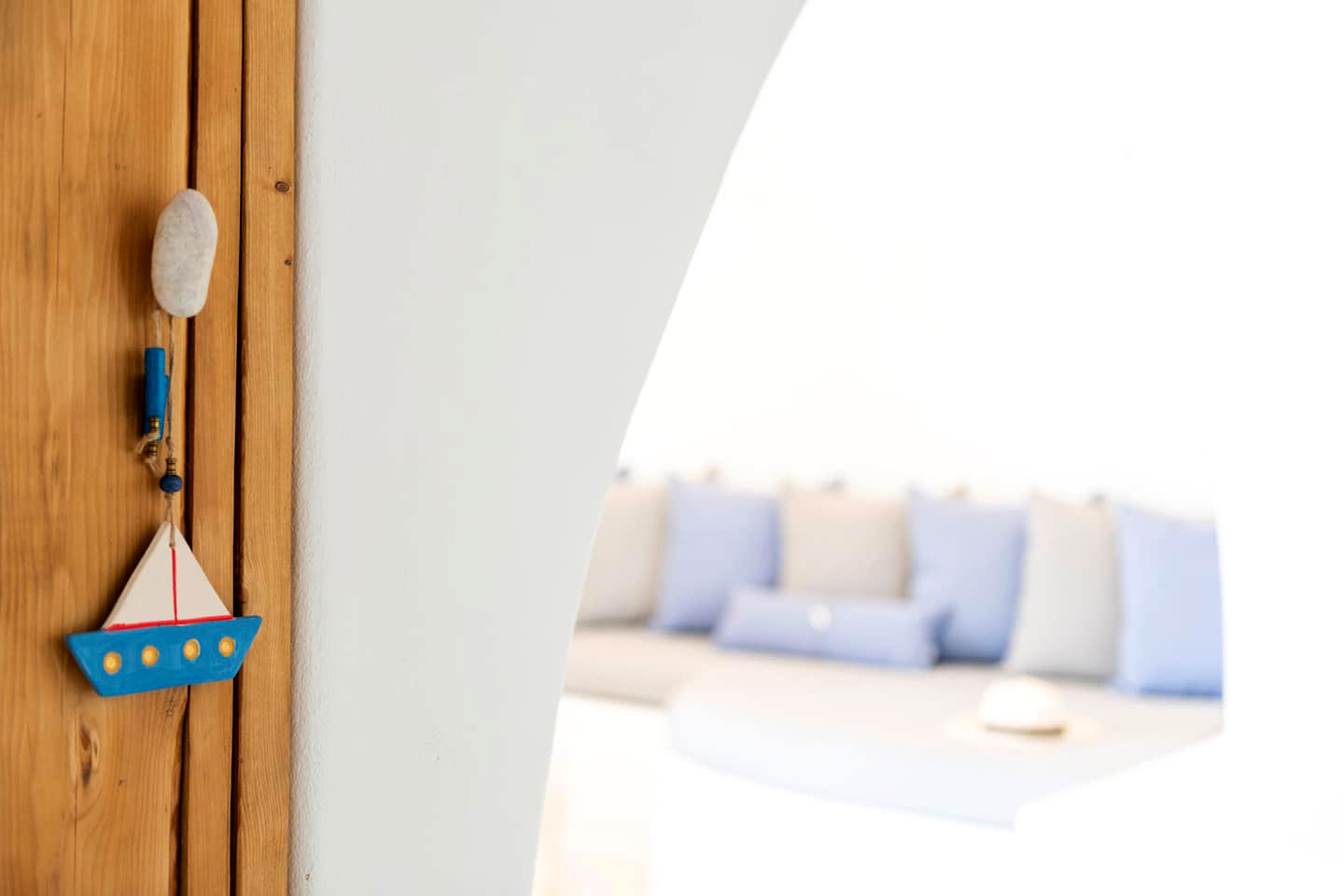 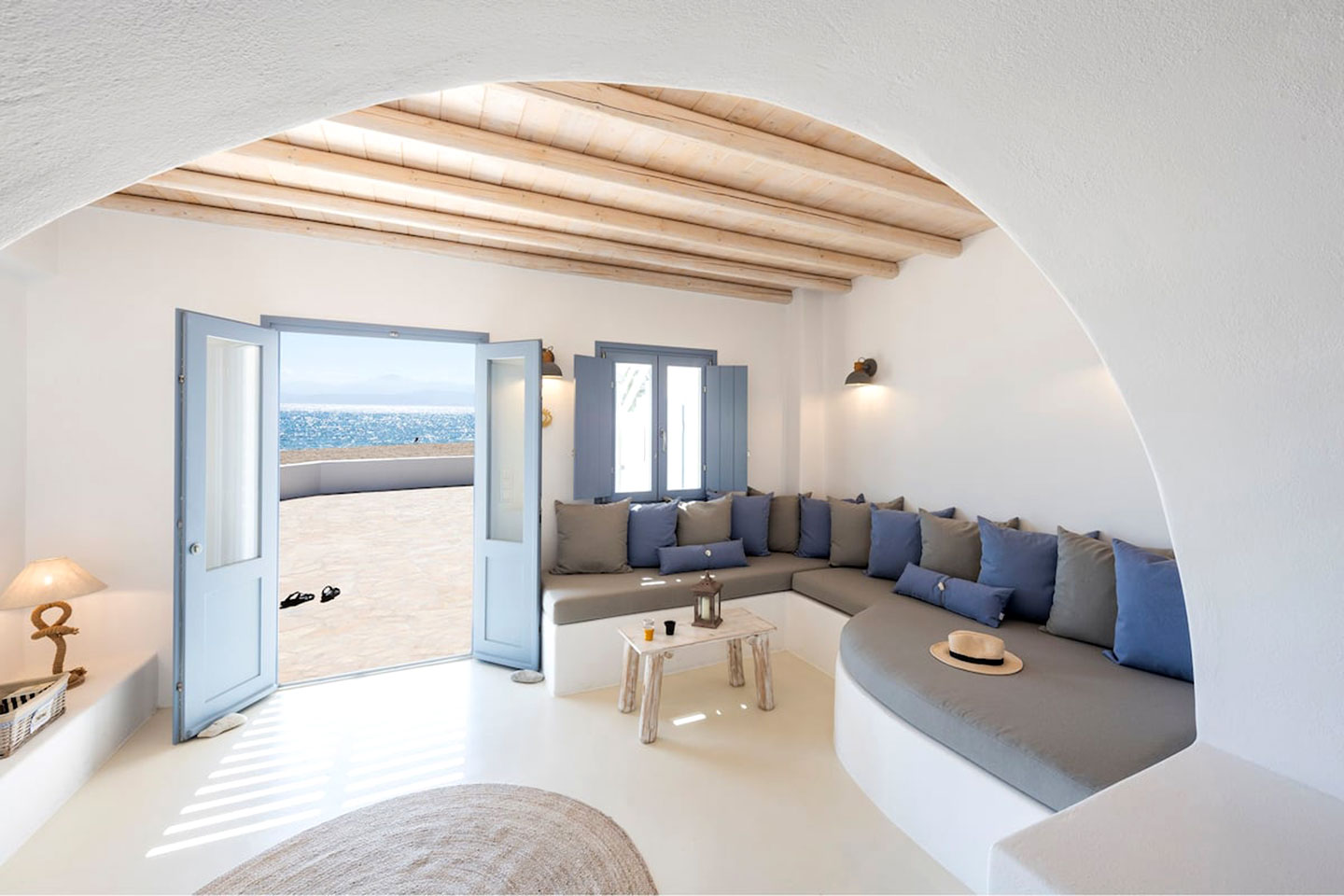 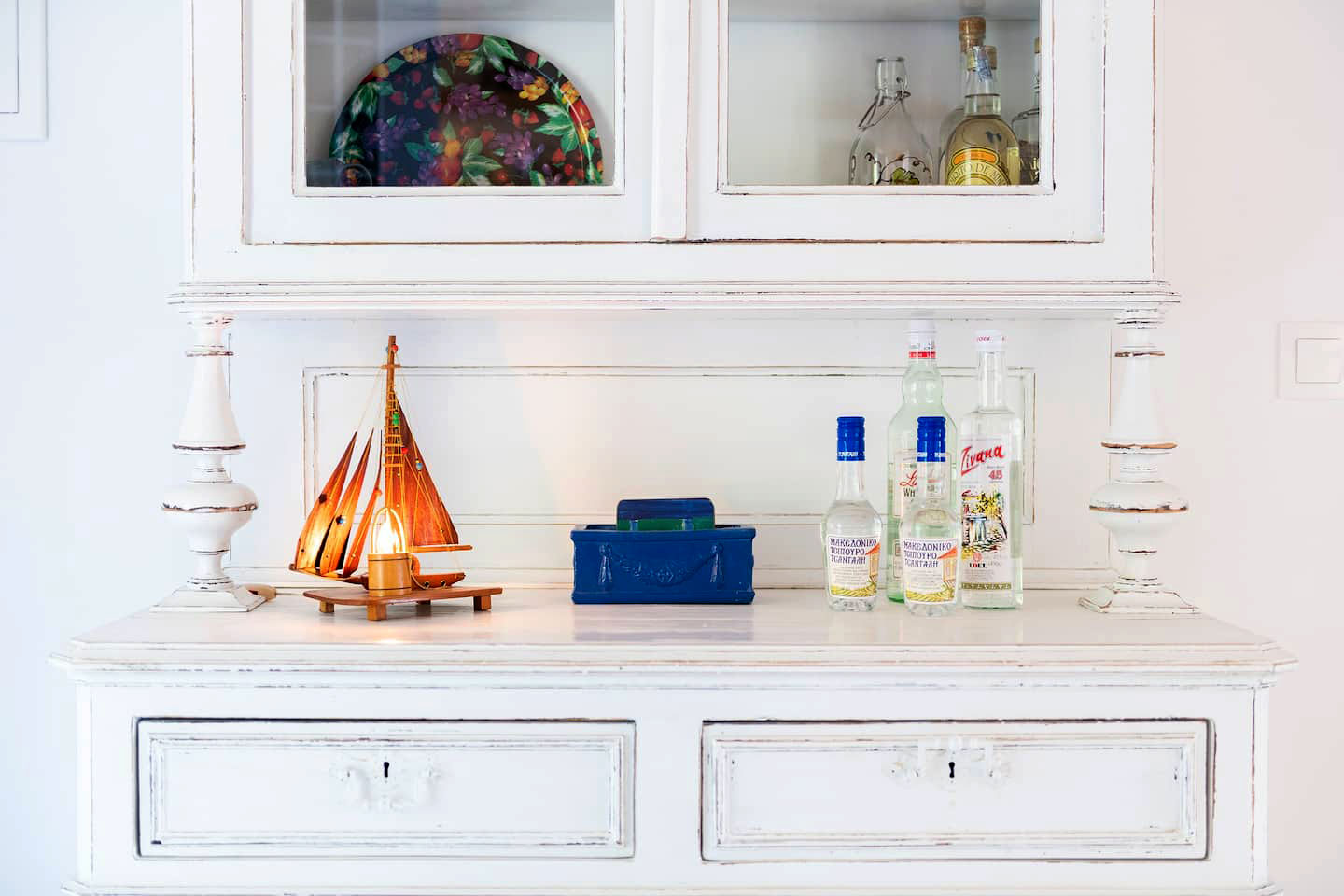 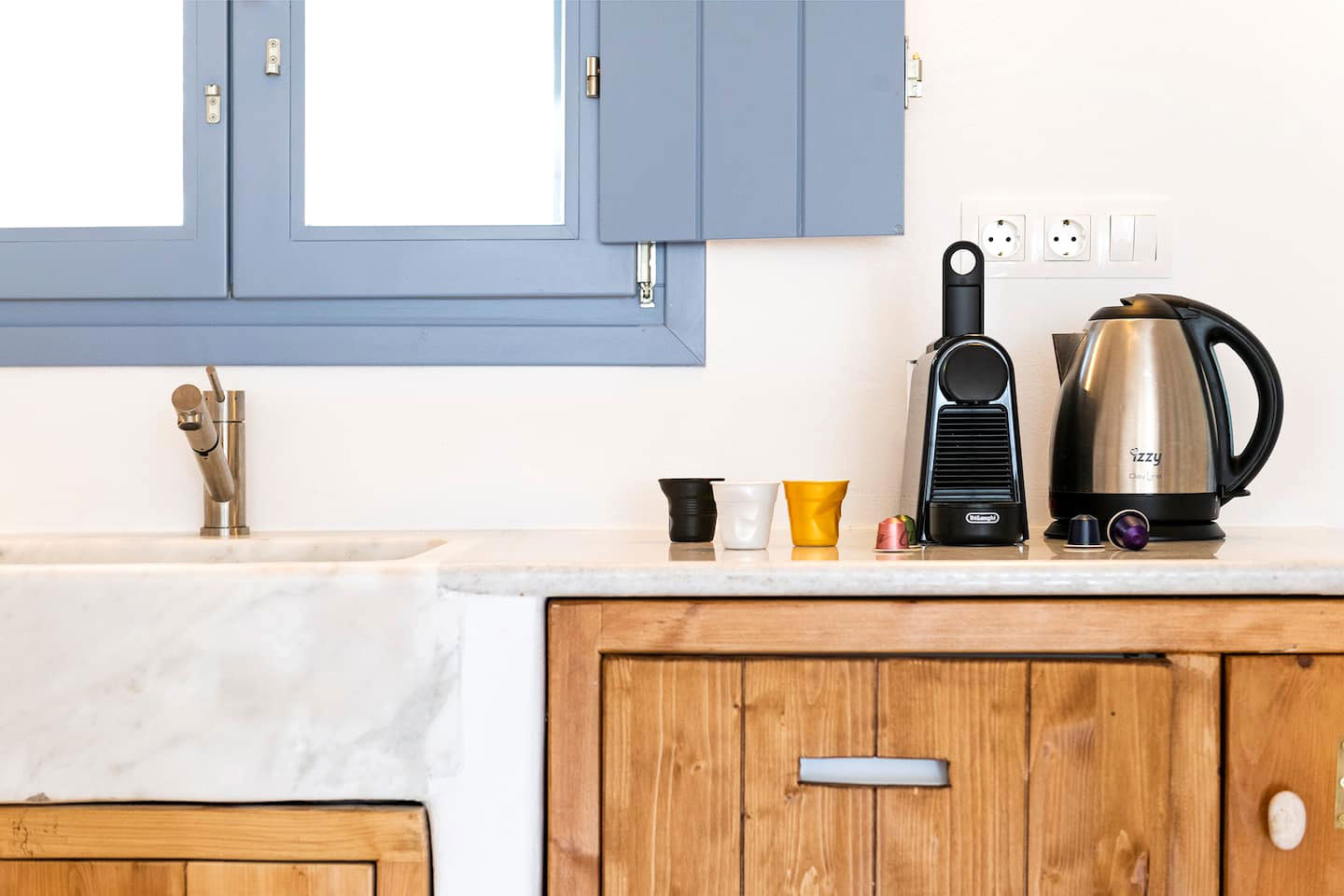 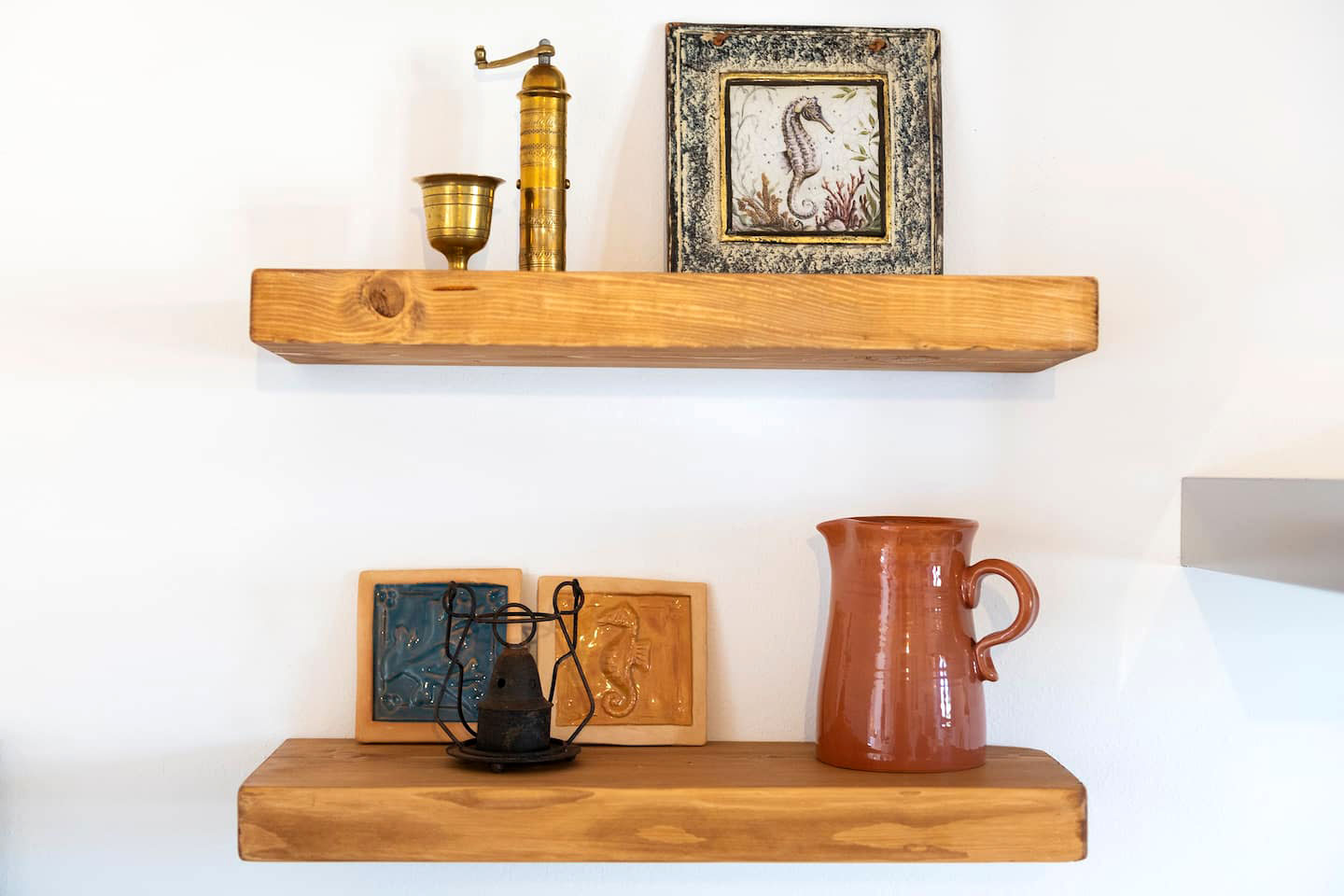 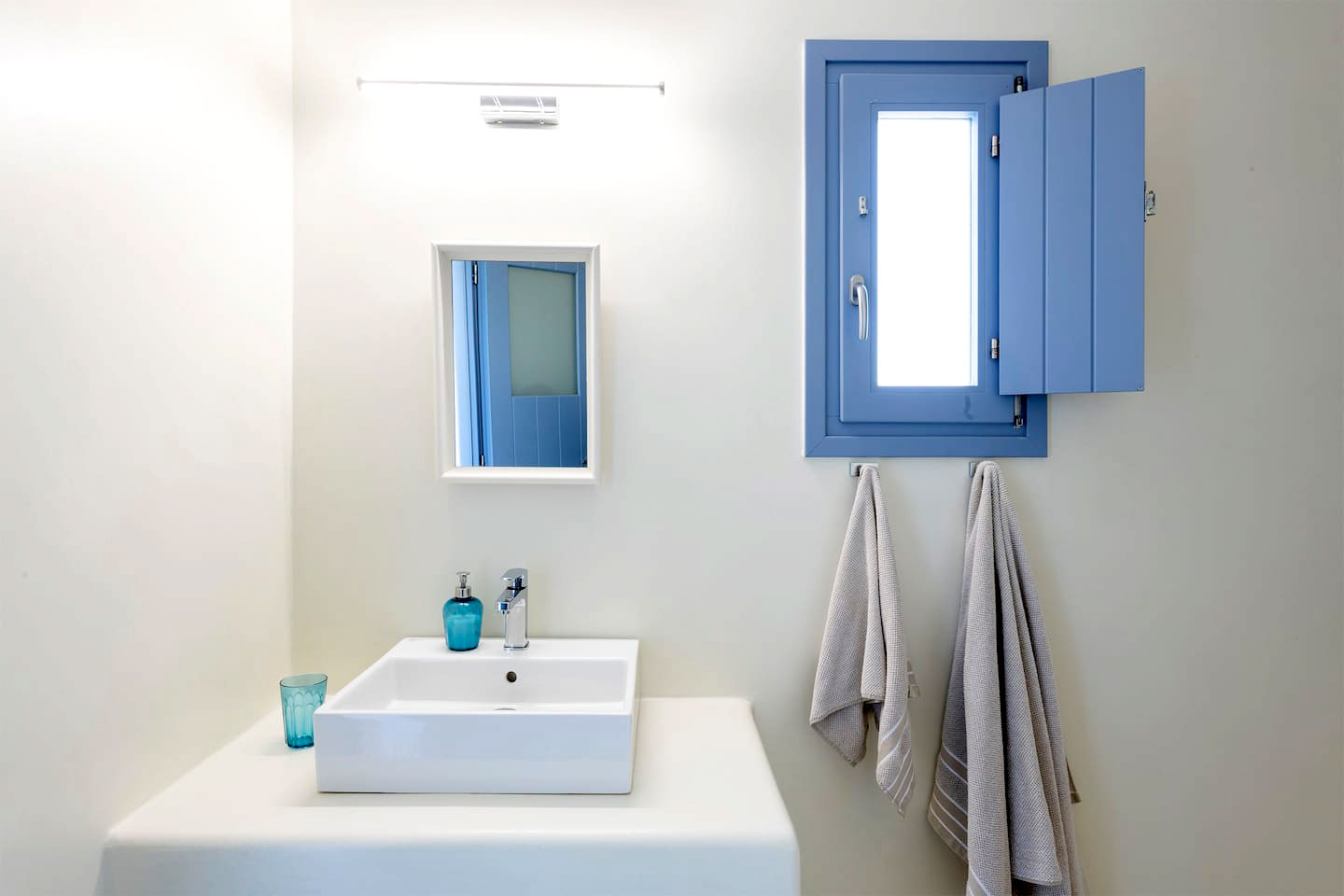 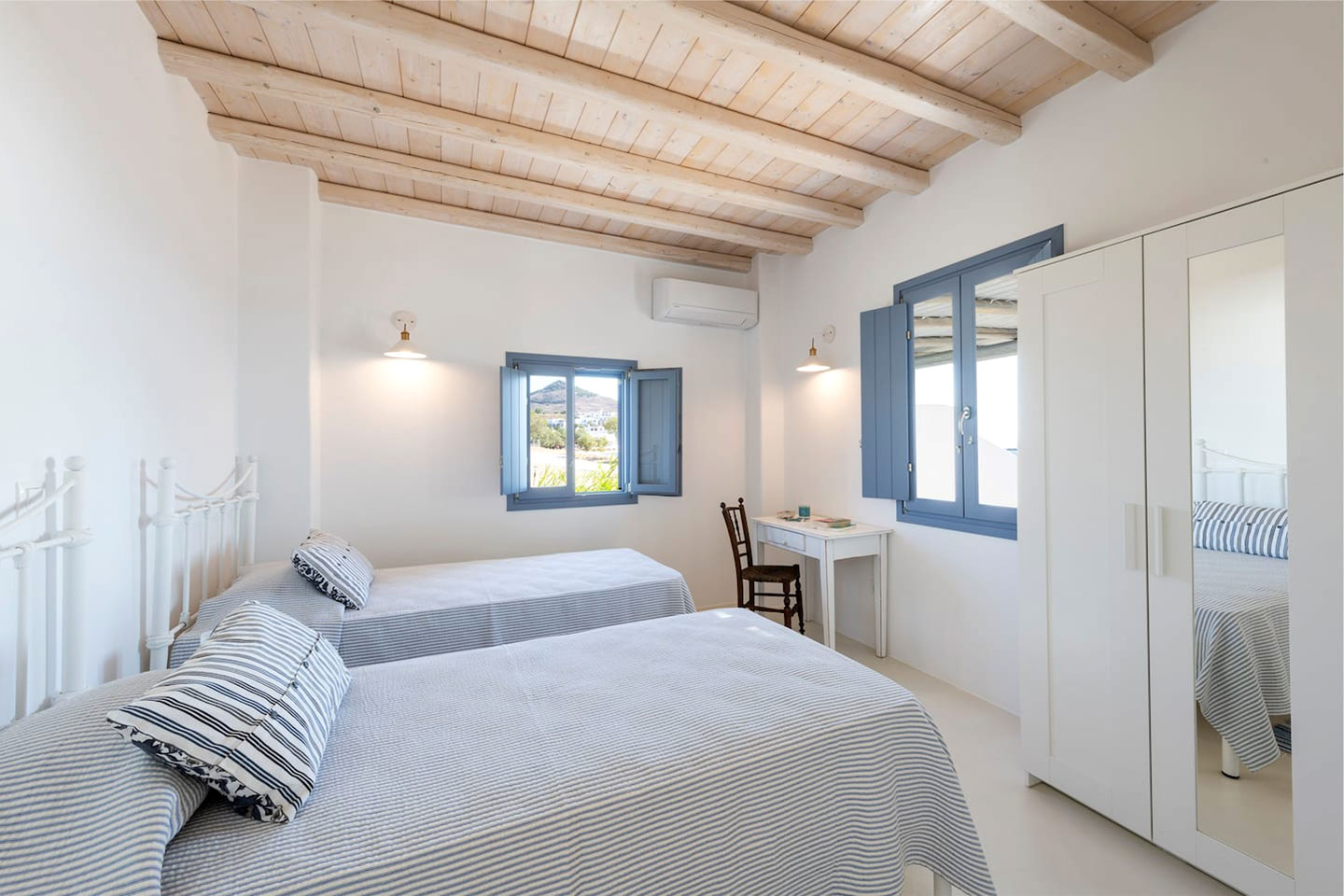 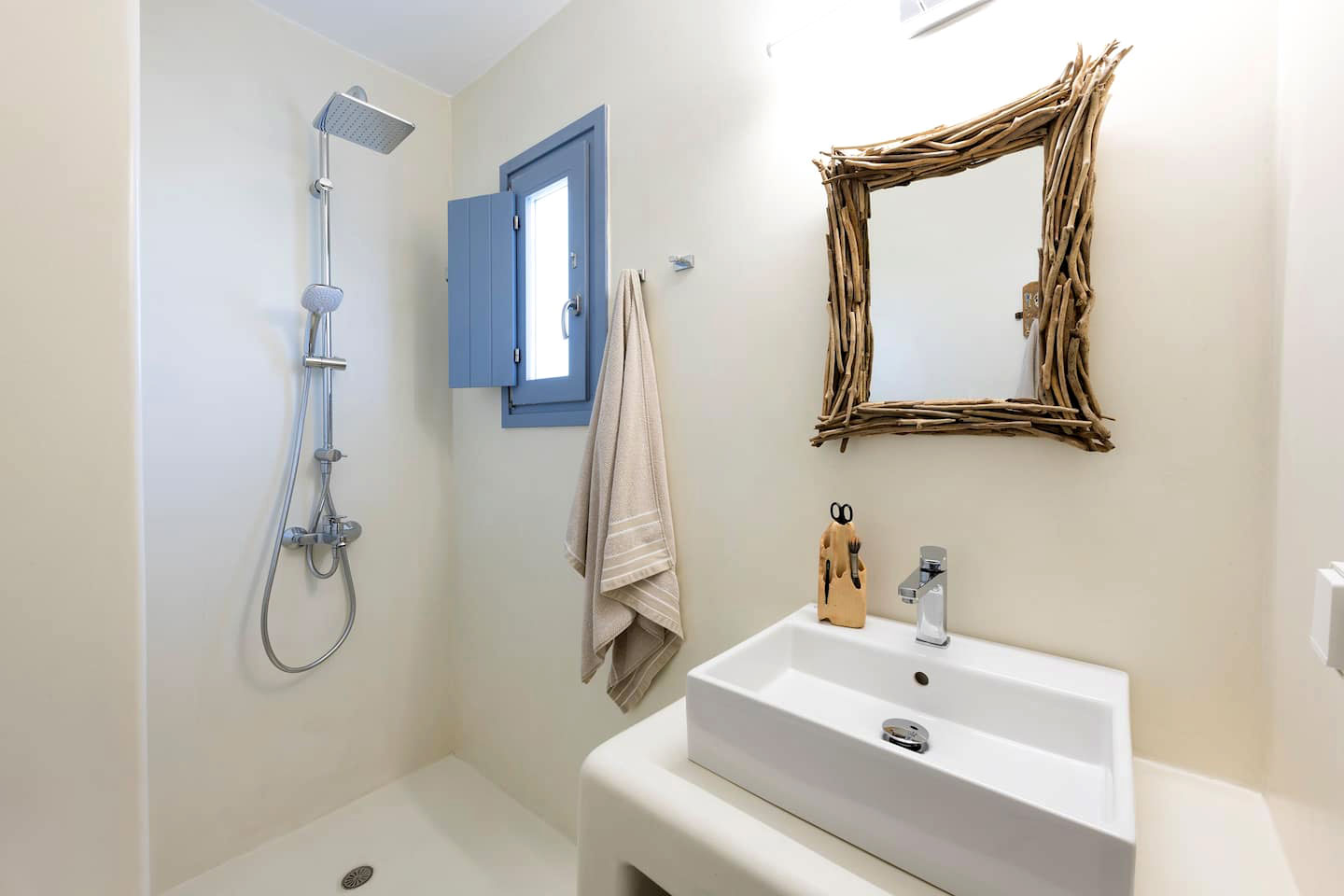 House at the beach

The restoration project was about the ground floor of a double floor house build in the 70’s by the beach of Logaras. A difficult task, as the apartment was both very near the sea, but also next to a stream that passes on it’s way to the sea from the nearby hills.

We had to reinforce the old concrete pillars and beams, as well as do a proper new foundation and to find ways that the water once flooding does not affect the house anymore. We striped the structure entirely, made all the necessary works and did a new interior arrangement. We managed to change the character of the apartment as well as make safe and functional. We used simple build in cabinets for the kitchen and the wardrobes, an old marble sink with cement counters. An arche was introduced to divide visually the small kitchen – dinning area from the living room with a rounded build bench large enough that two children could easily sleep on it.

The pergola in the large veranda, overlooking the sea, was the last detail that made the place a dream of anyone that wants to enjoy a summer house so near the water.